Yu Xie is a photographer from China. His works focus on how do we look at the current social situation and its impact on individuals? We re-examine our way of life from the perspectives of individuals, habits, groups, urban structures, international news, etc. Explain, embody, analyze and criticize what is applicable to the individual’s emotions, the connection with the group, and how the individual can explore and respond to the next potential crisis in the context of the individual or the relationship between the individual and the urban development.

In this project, he initially focused on an exploration of the ubiquity of architecture and urban objects within the city. Through constructed image making his project has morphed into a wider critique of how we see cities and the symbols within them. The images explore liminal or transitional spaces and their meanings are interpreted through his subjective perspective. His hope is that the viewer looks at the world he have constructed, and sees a world of absurdity, fiction, reality and fantasy. Something that is both familiar and unfamiliar, unnerving and uncanny. An inner city born of my observations and imagination.

After the covid 19 outbreak and subsequent pandemic, the whole world seemed to stop, but in the wider expanse of history, what has felt like forever, has in reality been just a few short months. Time did not stand still. His life and the world changed quietly. His room effectively became his world as he gradually crepts towards his new normal. This normal was uncertain but not unfamiliar. The objects and space were effectively the same, but how he viewed them had changed. Through his camera he sought to try and make sense of his surroundings and state of mind. Using primarily still life, his photographs look for clues and explore metaphor through the daily narration of his new normal life. 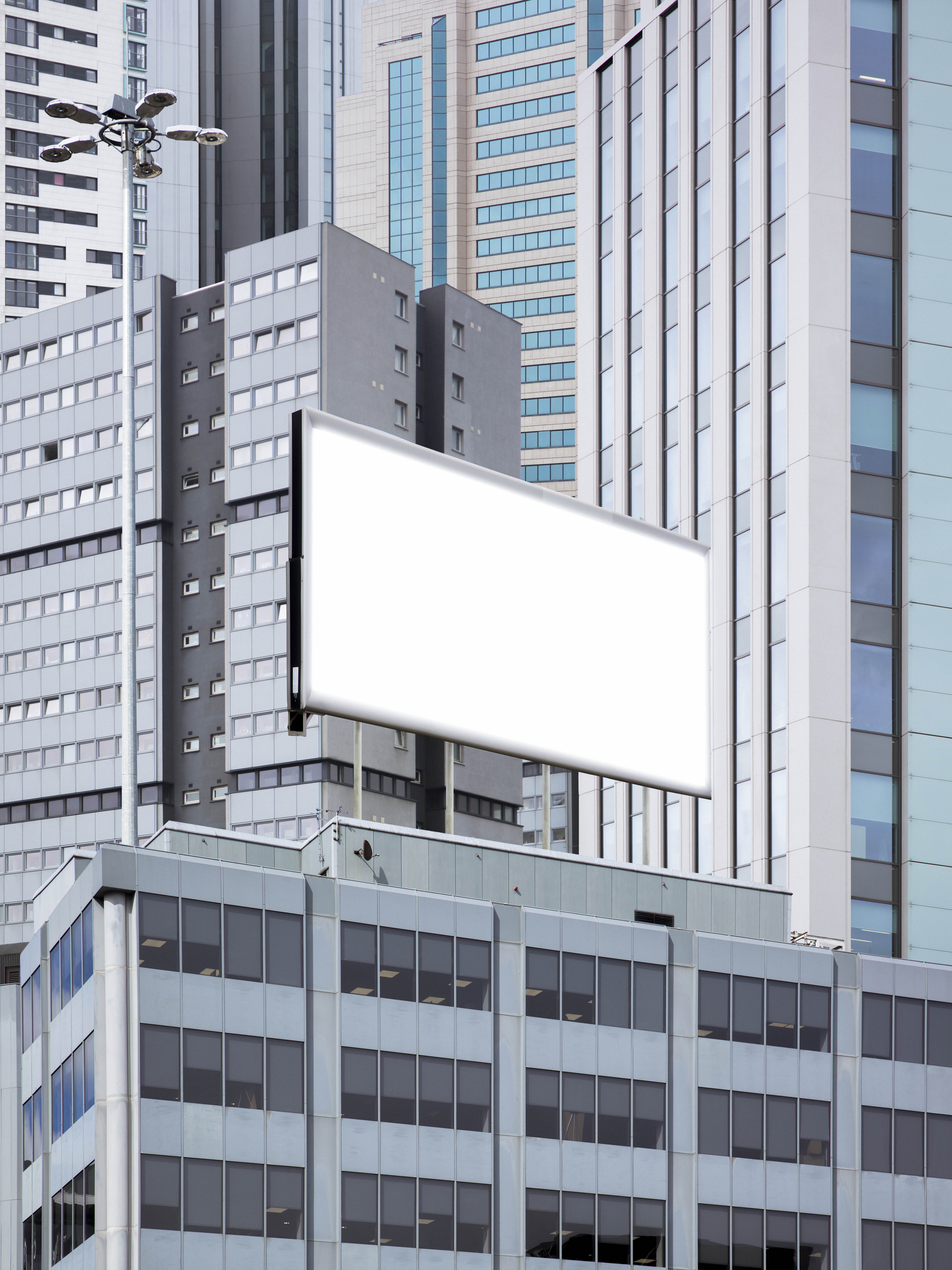 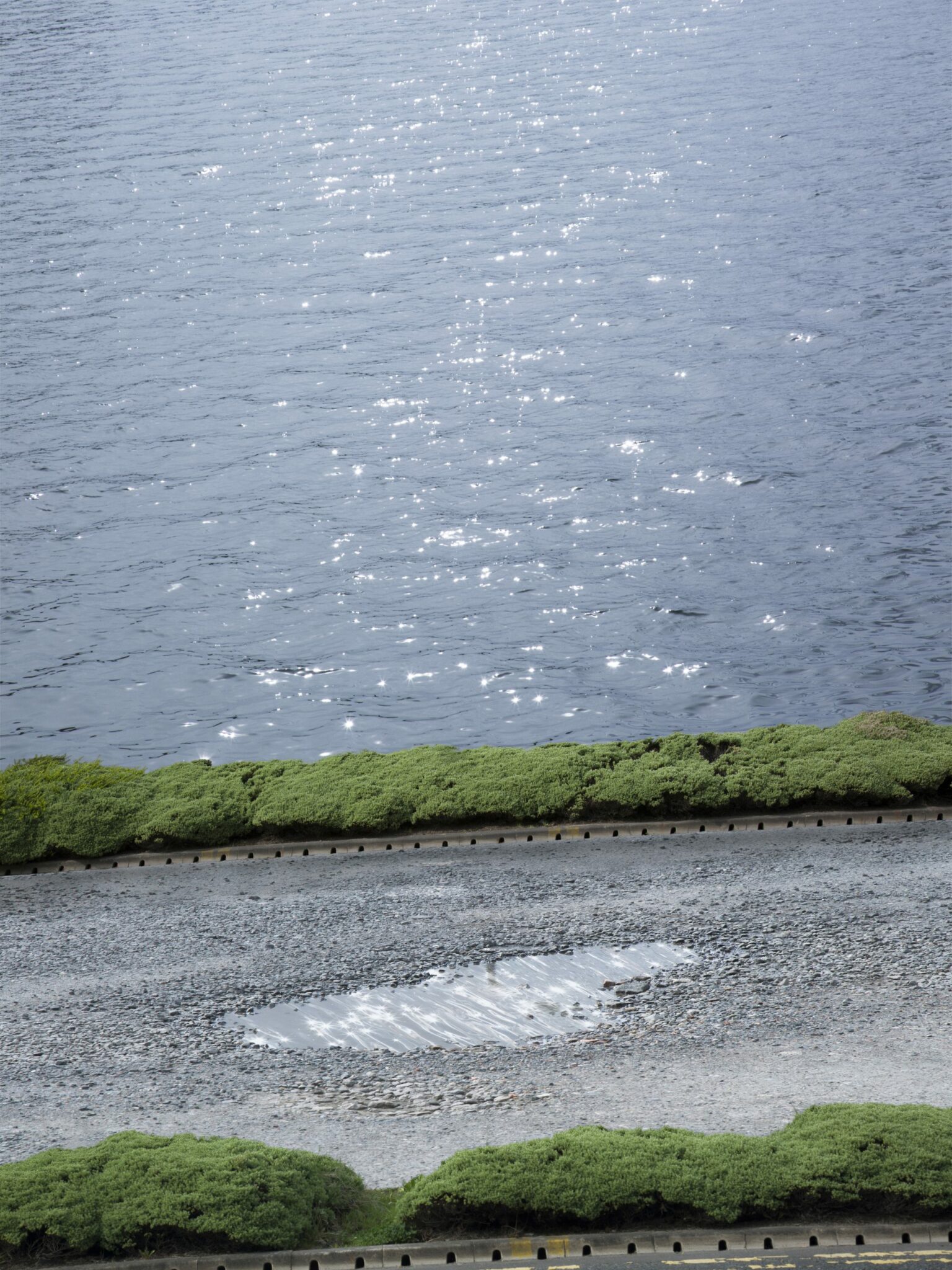 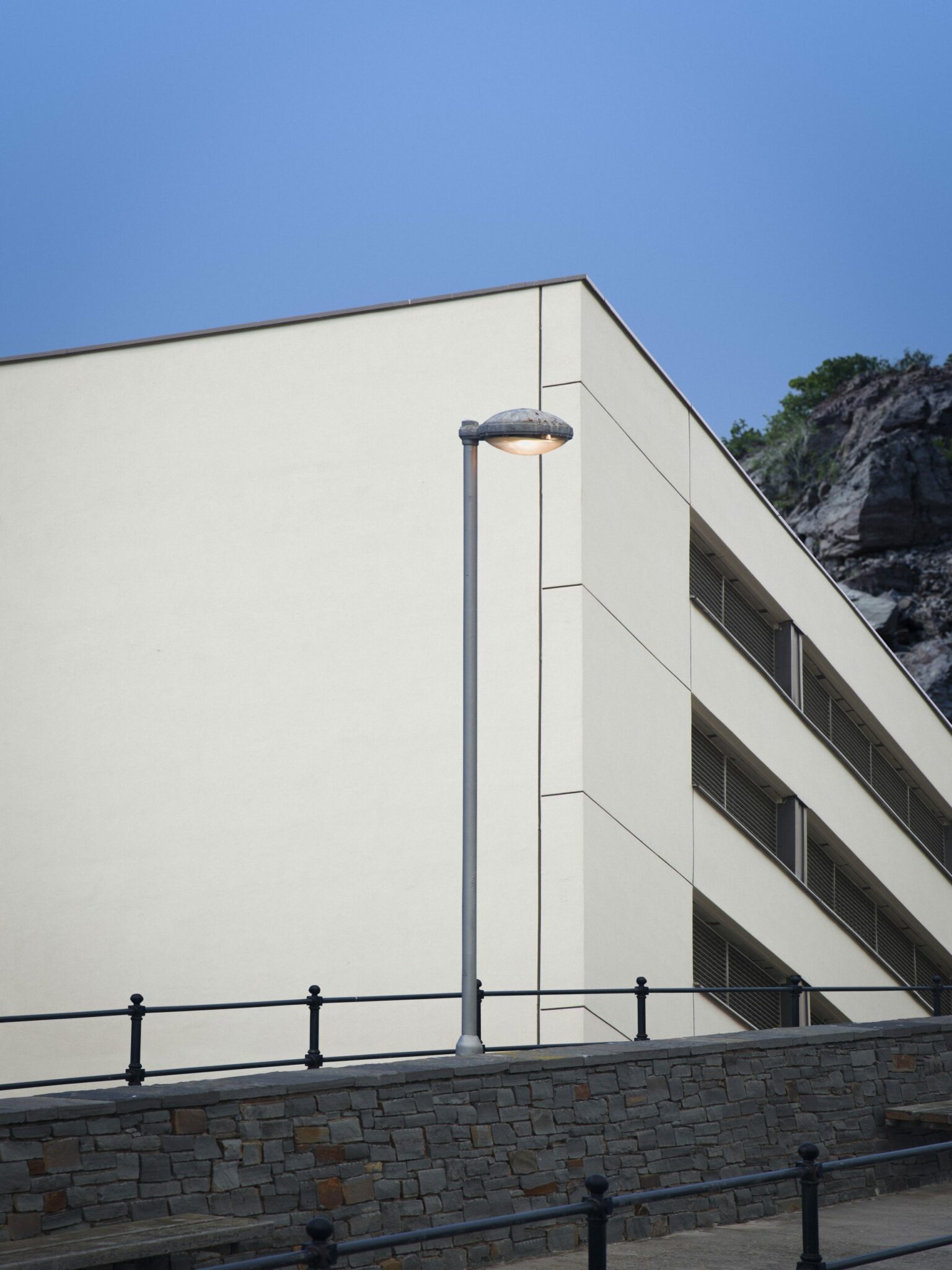 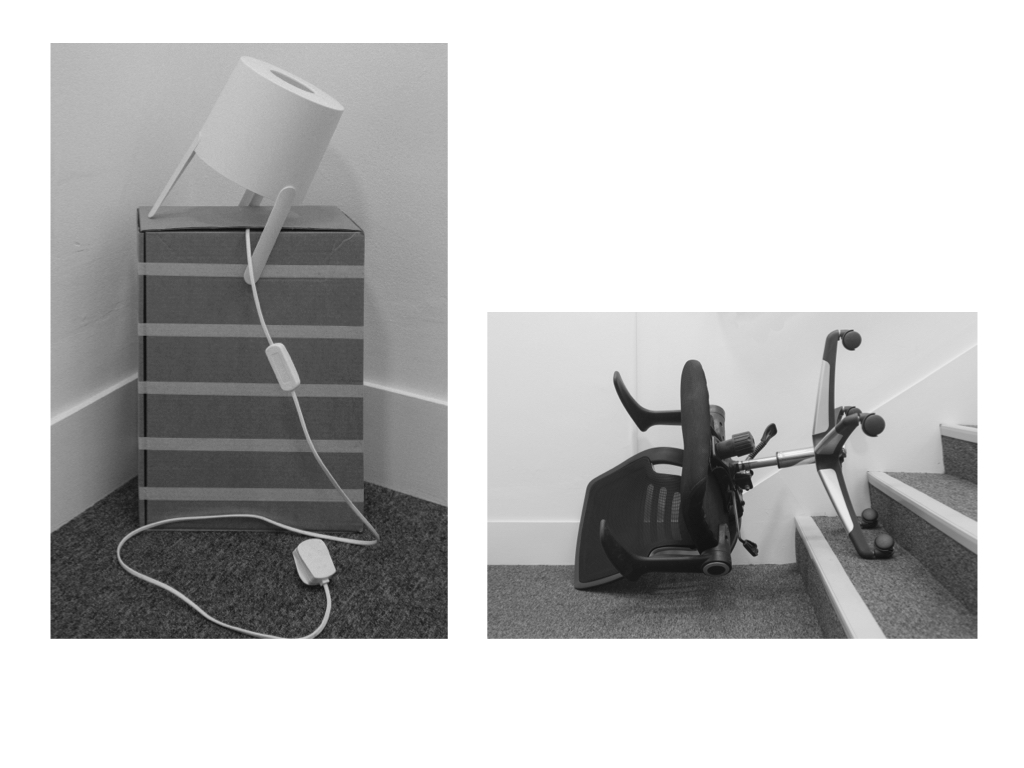 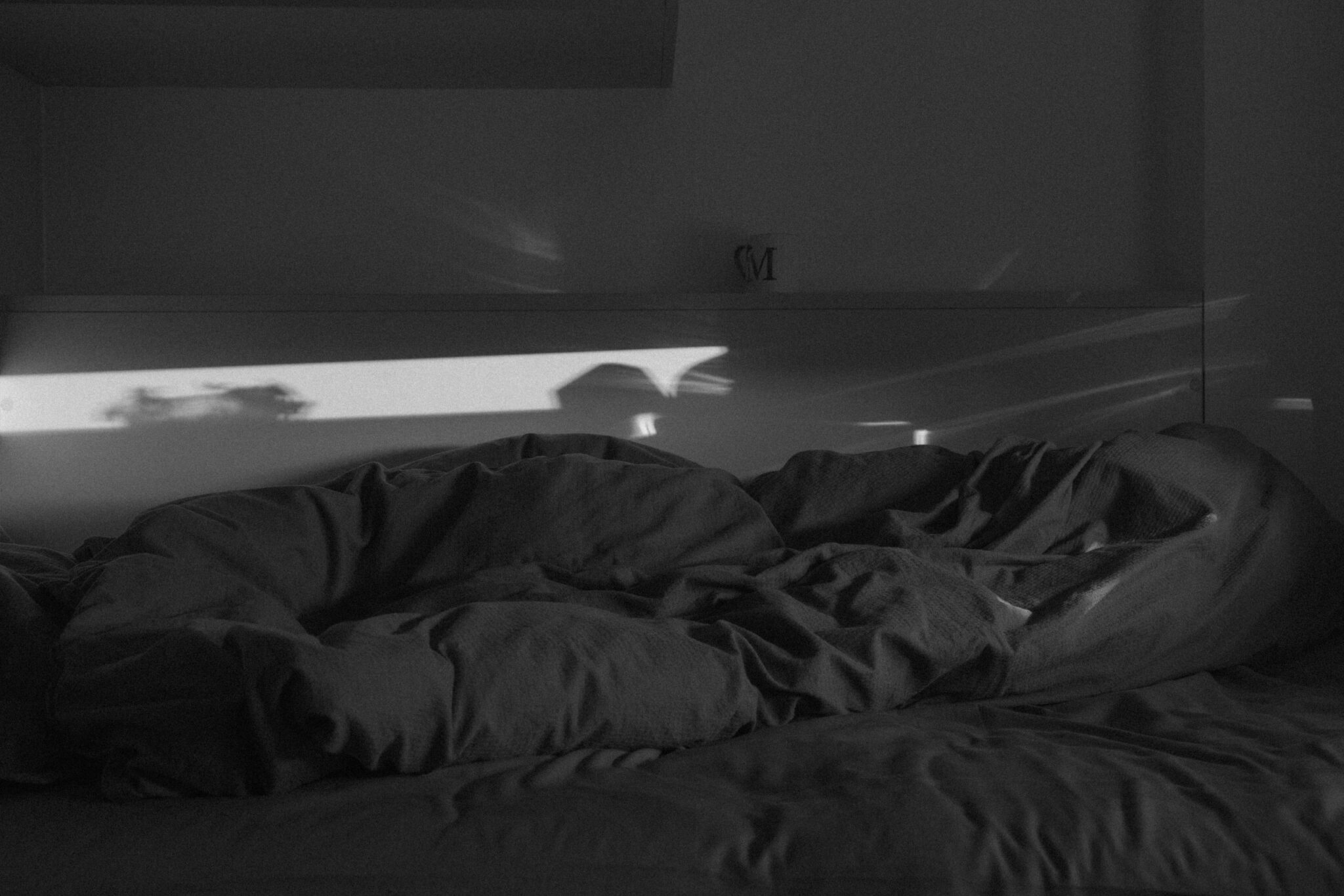 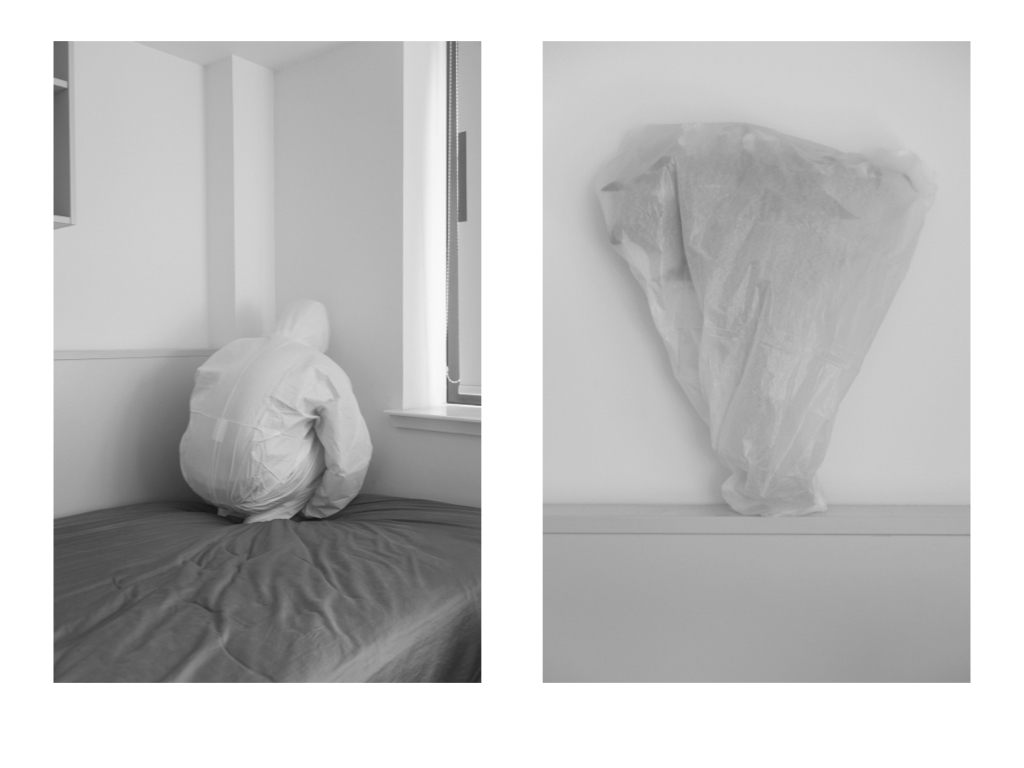 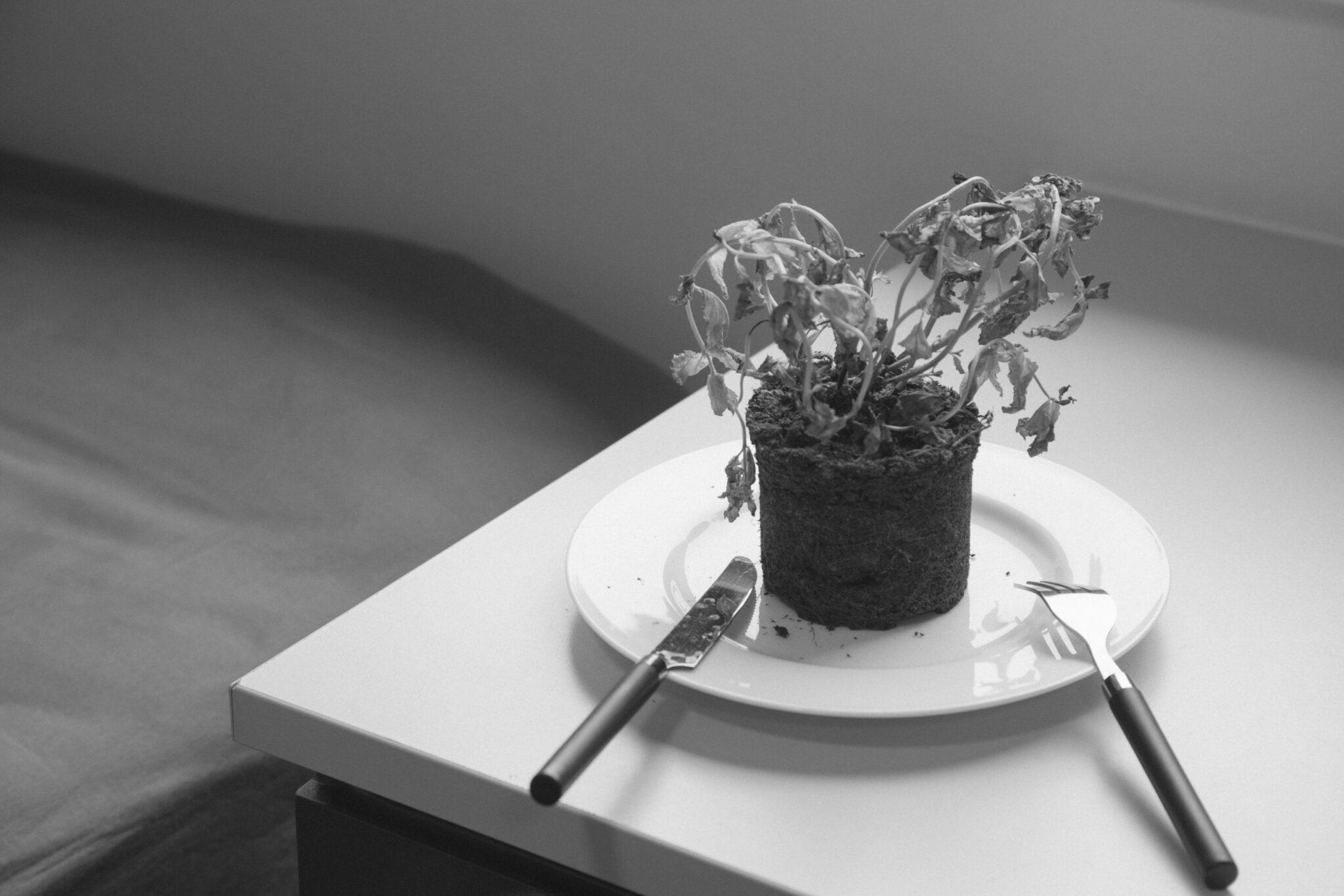