Fran and her dog Bosco

I am a multidisciplinary artist utilising skills in Film Making, Photography and Visual language as my primary method of storytelling. Adhering to an underlying ethical code within my practise is a required part of acting responsibly as an artist, designer and a consumer, something I needed to be keenly aware of, given the sensitive nature of my work. This is no longer a choice or privilege, but a commitment everyone carries with their actions and Communication Design challenges me to ensure these values are upheld.

For the film “Mektub” I followed the animal welfare organisation “Ims’one Project” based in Morocco who seek to vaccinate, sterilize, tag and release street dogs as well as house the most vulnerable in the region. The documentary highlights the general situation facing street dogs in Imsouane, Morocco, and the attempts by local animal welfare organisations to introduce legislation combating the inhumane mass culling by authorities as an attempt to control their population. Woven alongside the issues facing dogs is also the personal portrait of Fran Belle, founder of “Ims’one Project”. Fran has to care for them as humanely as possible with limited resources, relying often on little more than her own relentless determination and immense self sacrifice. 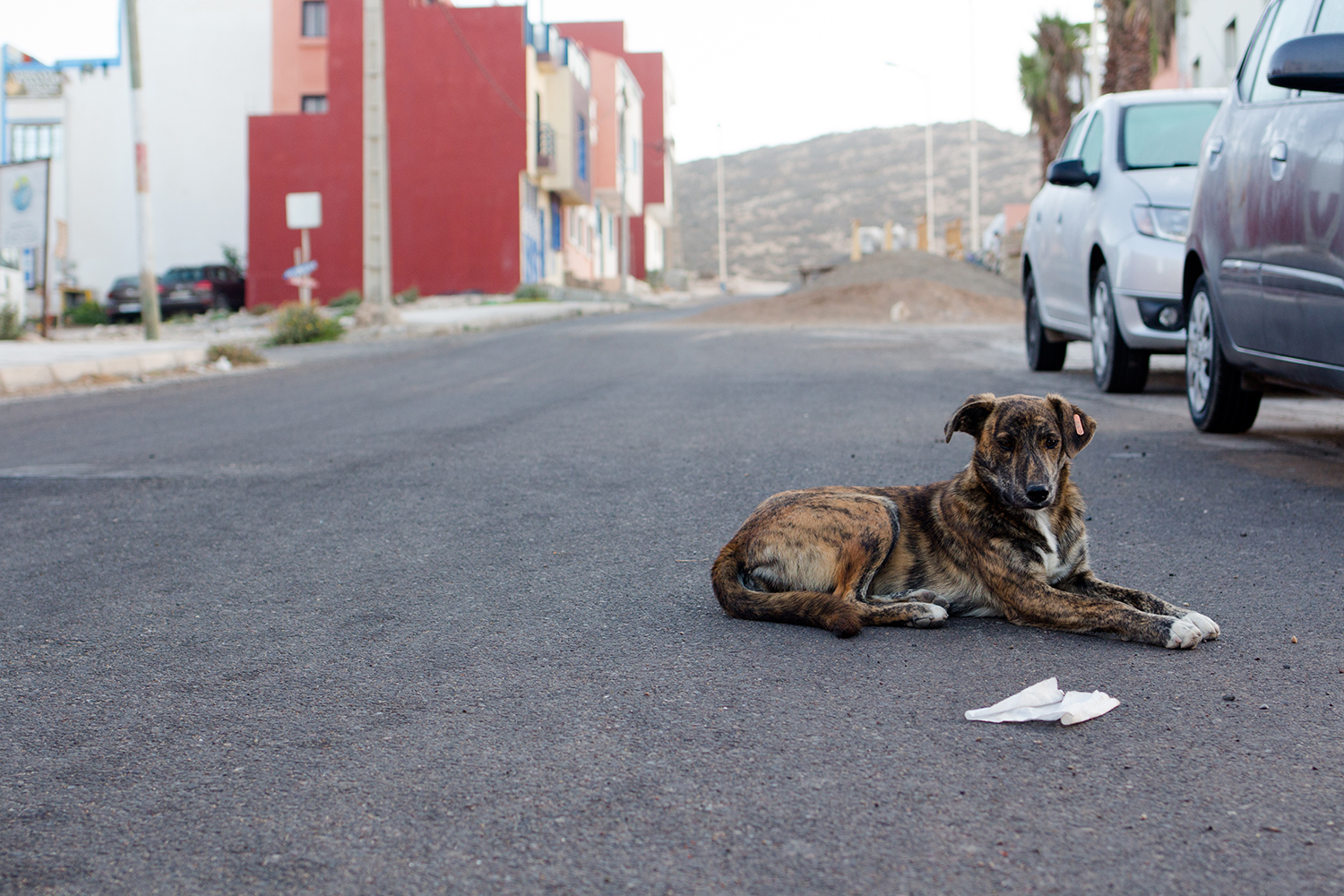 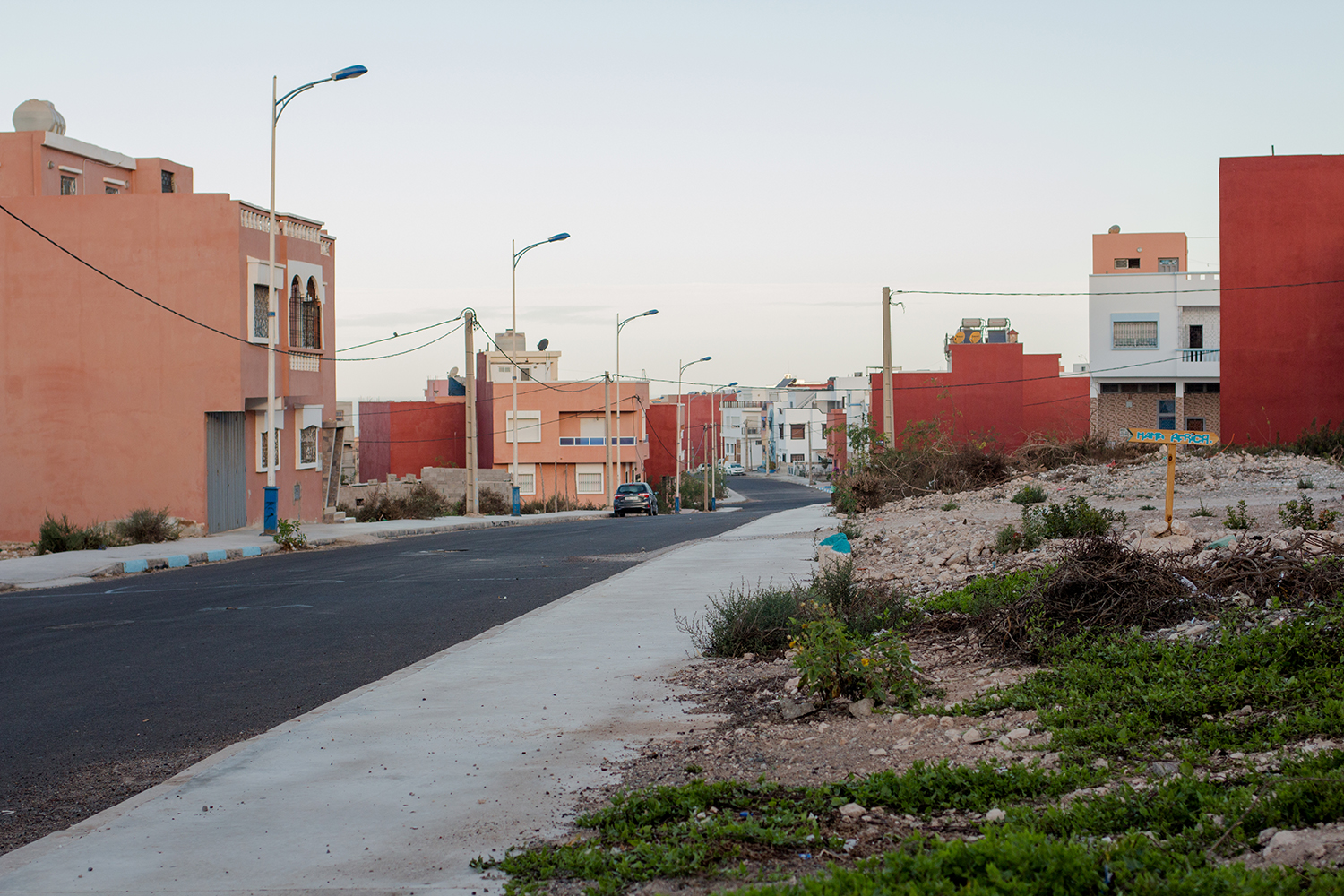 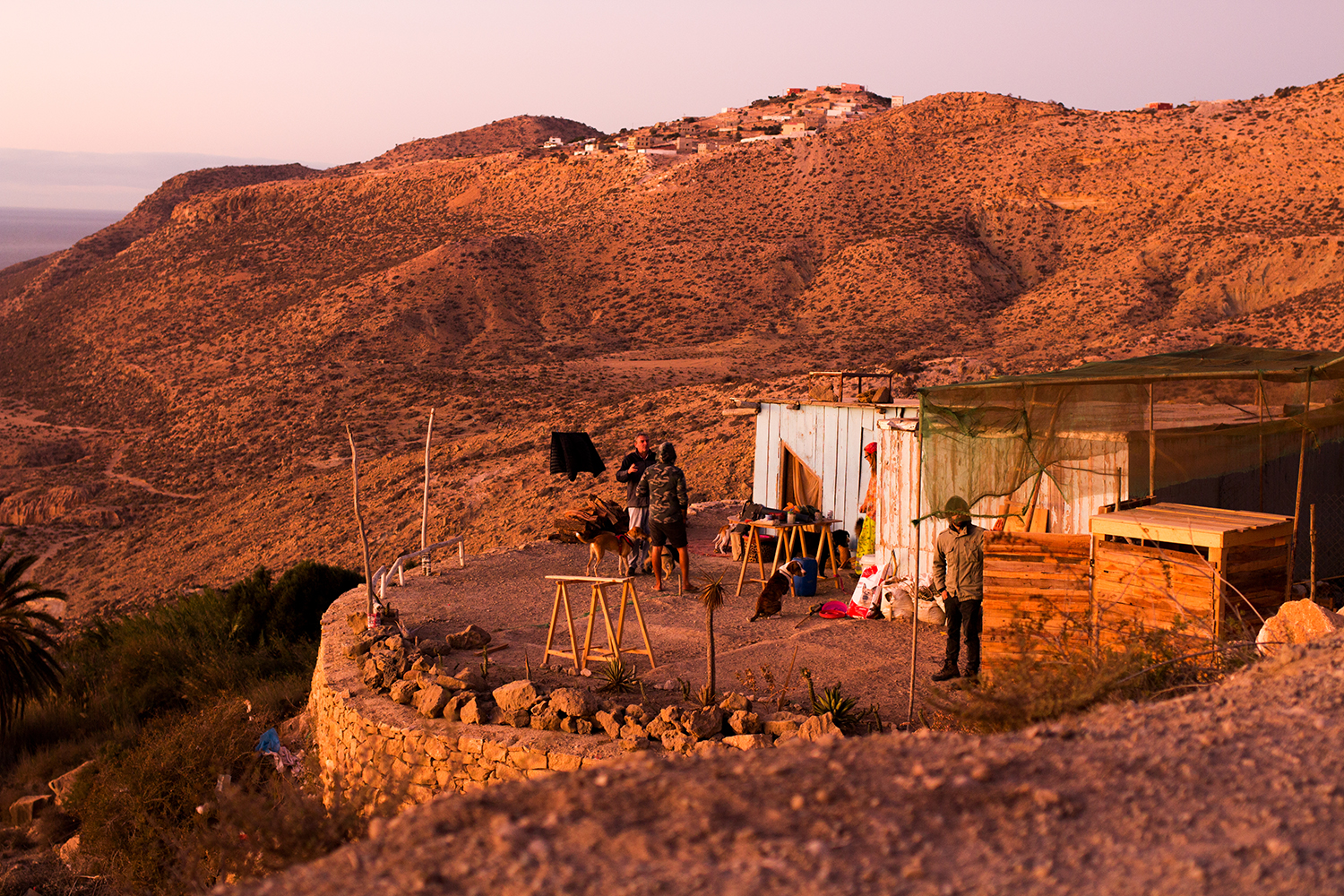 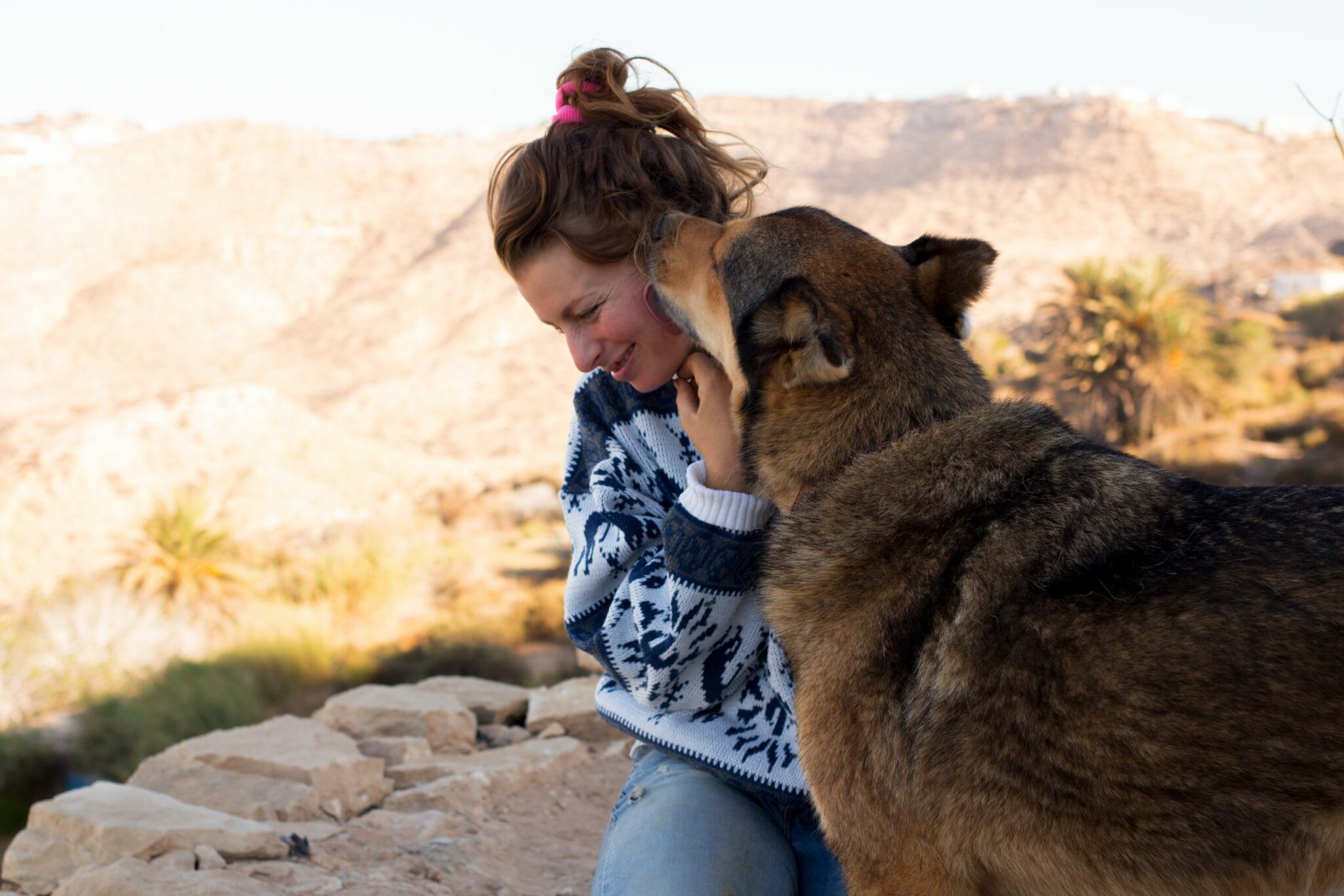 Fran and her dog Bosco