is a British Product Design Engineer with a background in Mechanical and Manufacturing Engineering, whose MSc final project is titled ‘Designing For The Homeless‘.

It was identified that the Glasgow housing crisis is particularly affected by two key problems; a poor perception of the homeless by the public and homeless sleep deprivation. The negative connotations surrounding the homeless population and a resulting lack of human contact makes it difficult for them to get the support they need. Sleep deprivation is an unrecognised concern for most homeless people. Rough sleeping is mentally, physically and emotionally draining, and the constant exposure to noise leads to ailments like insomnia that further impacts the homelessness stigma.

Introducing Caraid; a system that utlises RFID technology and white noise sleep therapy to address these issues. An associated service was designed which sought to change the way the public interacts with the homeless, by encouraging empathy and initiating contact. 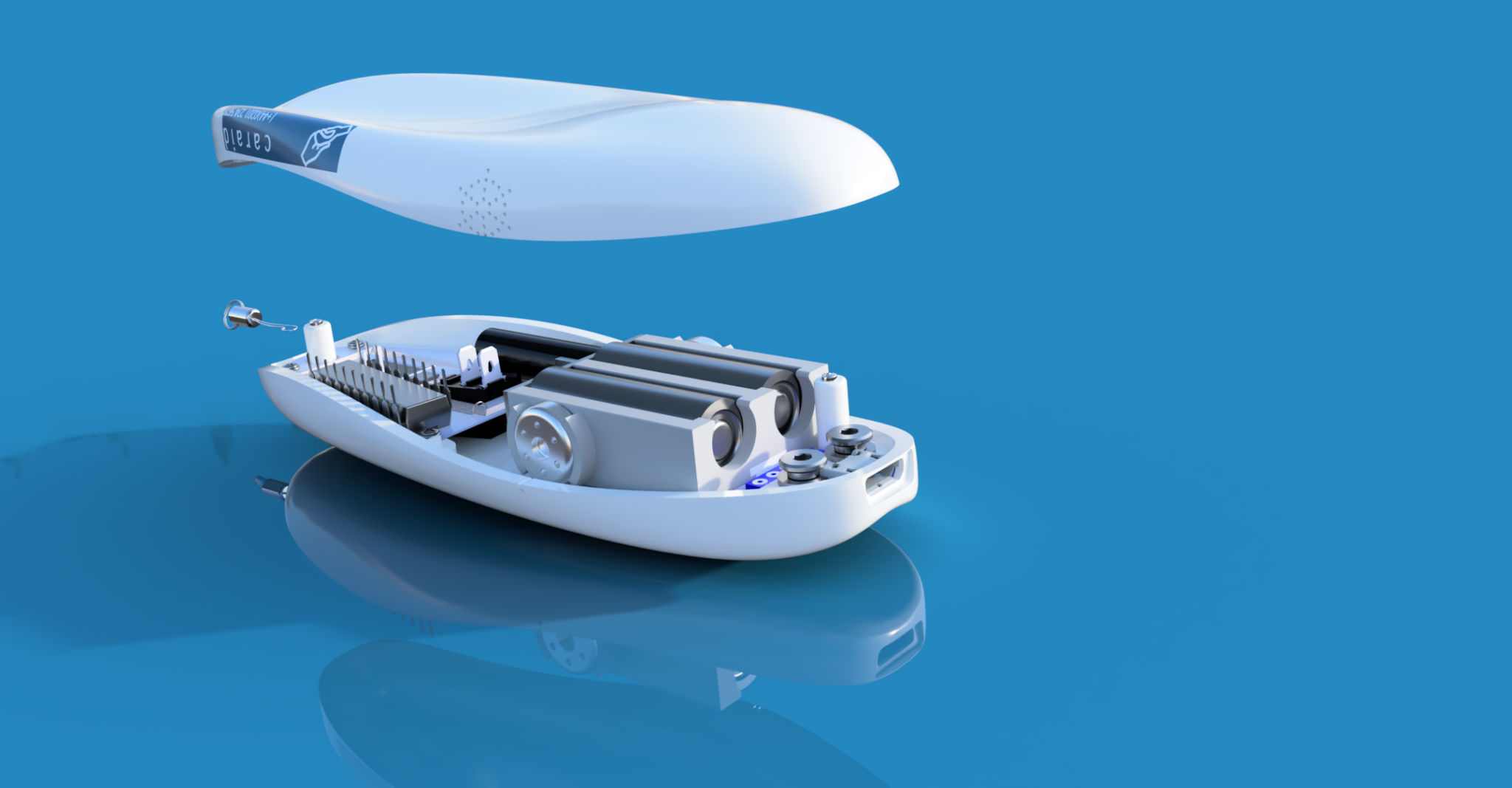 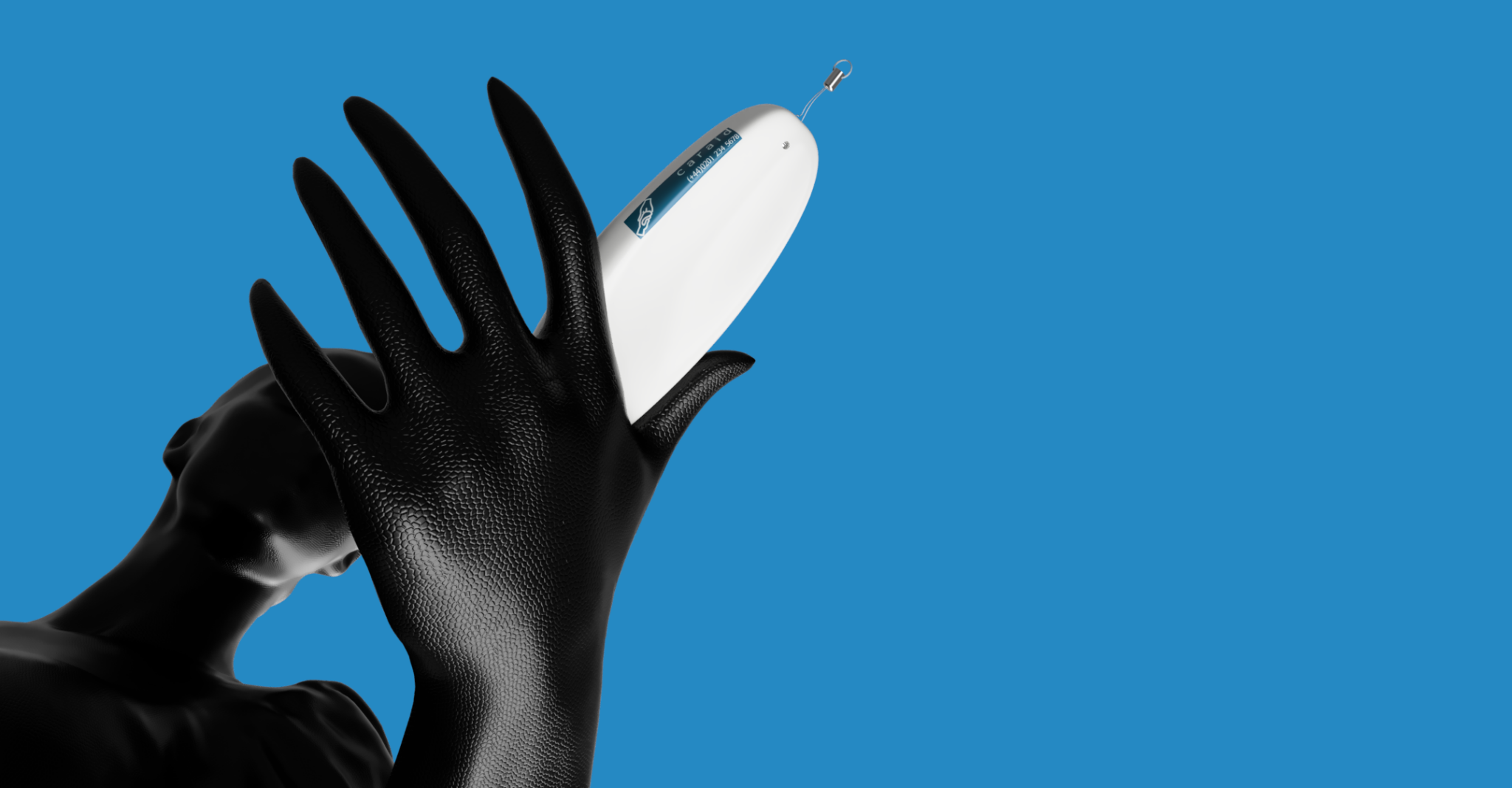 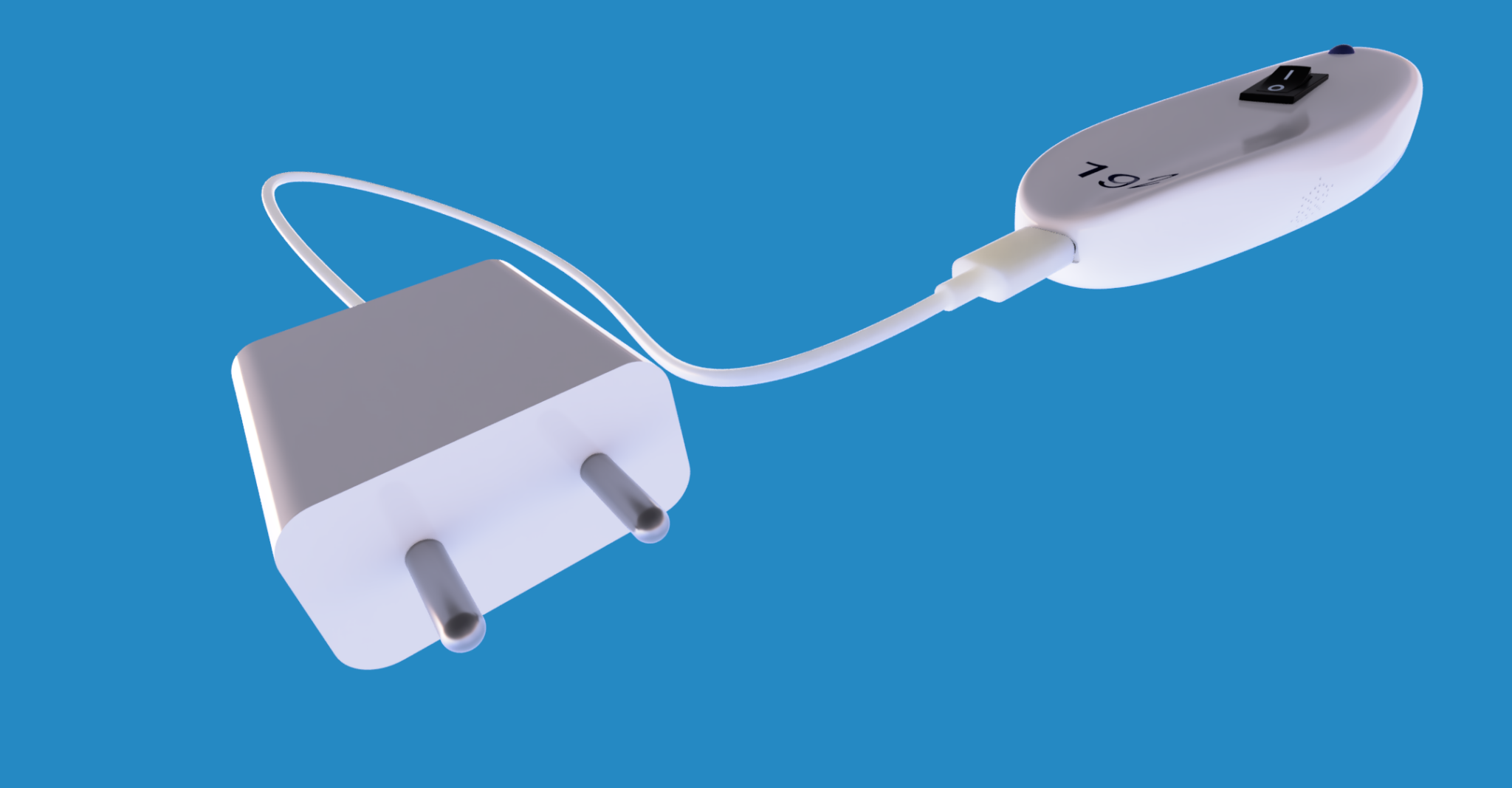 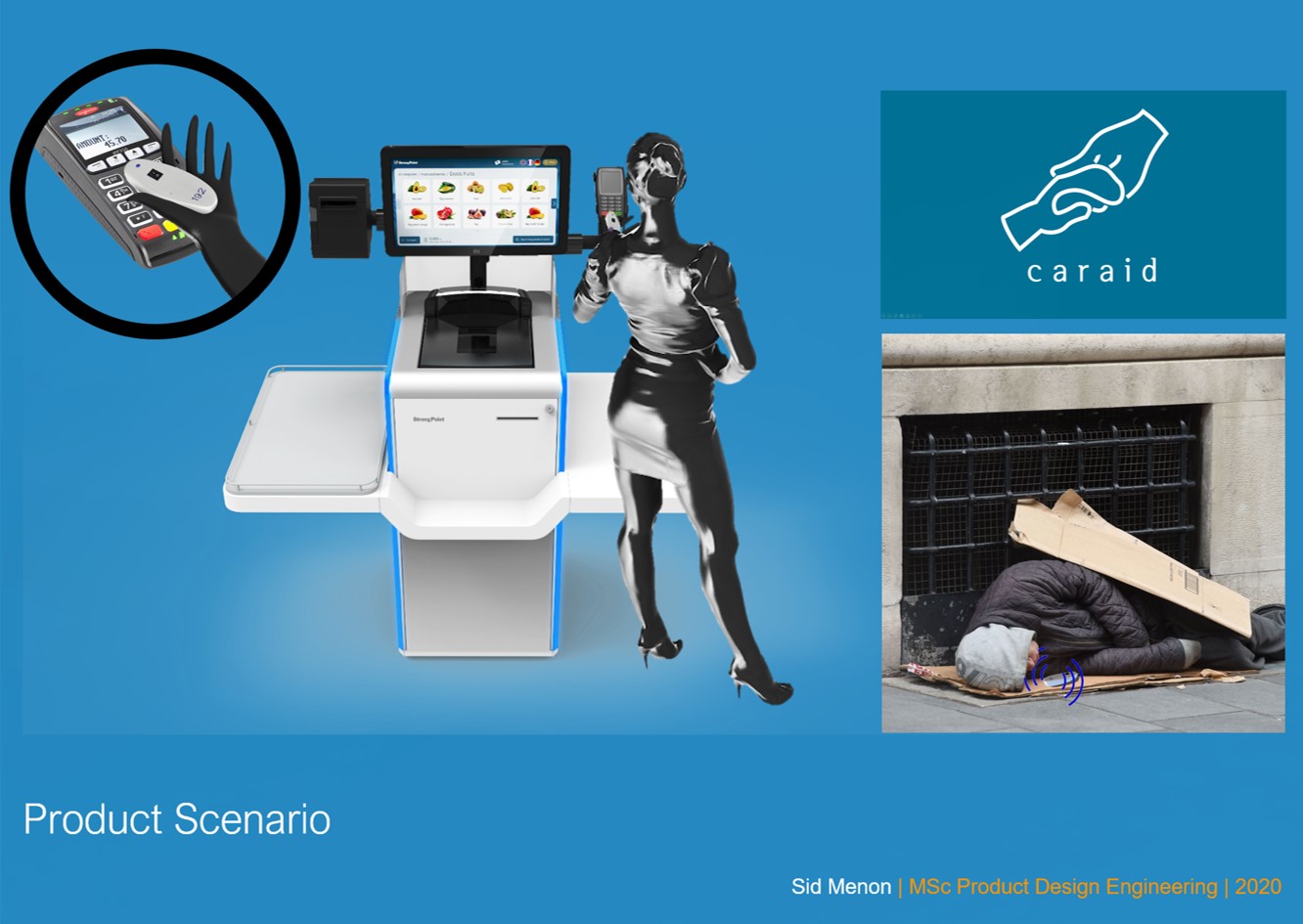 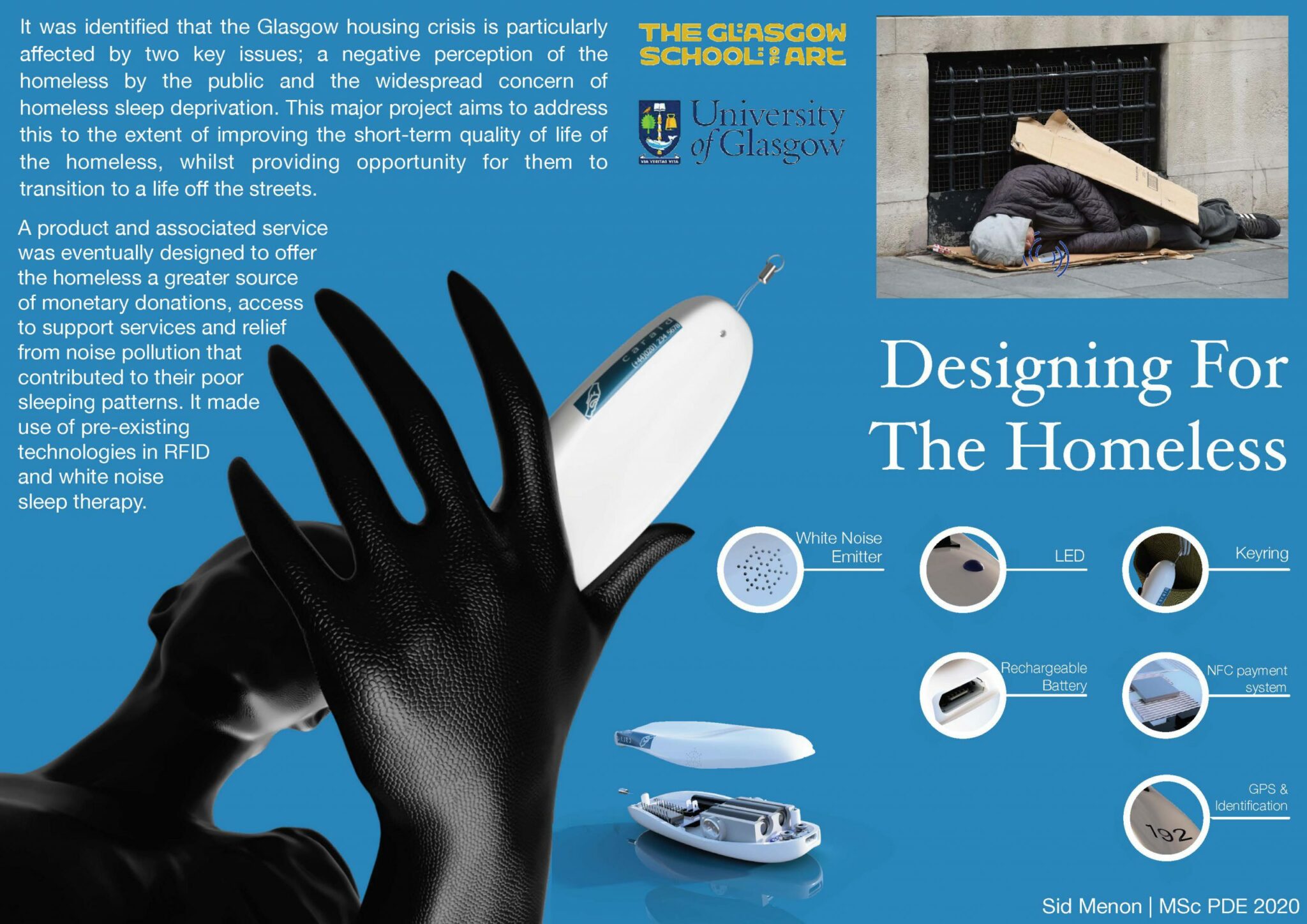